Did you know that there are a bunch of toxins lurking in your deodorant? Yep. Many of the top-selling deodorants in the U.S. contain a number of harmful ingredients. So what are the dangers of deodorant? When used on a daily basis these ingredients can cause an array of health problems. Ditch the toxins in your deodorant and make an all natural herbal deodorant. Why should you make the switch?

You can find lots of really awesome natural deodorants on the market. I used this pit paste for the longest and really liked it. Its made with all natural ingredients, cruelty-free, and the best part is it has a score of 1 on the EWG's cosmetic data base, which is pretty much a perfect score.

The database rates products based their ingredients. You should check it out, go to the site and put in your current deodorant to get its rating. Then click the product to see how it go its ratting and to get detailed information on any hazardous ingredients.

I make my deodorant now. It's way cheaper, I know exactly what goes in it and I can customize it for my needs, or when I'm just feeling like a change-up. It's a super simple recipe and relatively easy to make. I pour mine into deodorant containers like these, but you can save and use old containers too, or simply put it in a sealable container and apply it with your fingers or an applicator. 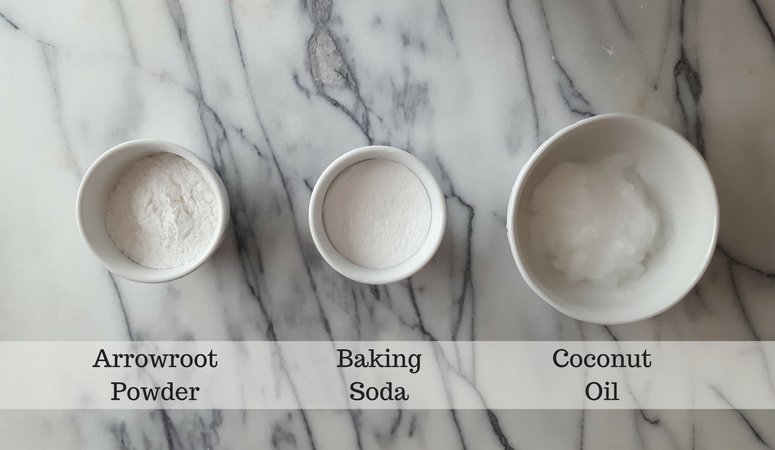 Put all the above ingredients (except the essential oils) in a bowl and mix until you get a texture similar to conventional deodorant. After it's mixed a bit, add in your essential oils. I like using plain old lavender, but I'd love to give jasmine oil a try. It's supposed to smell amazing, but a bit too expensive for me right now.

I use my hands to mix it.  If you keep working it, it starts to melt, which actually makes it easier to "scoop" into your deodorant containers. It can get kinda messy, but totally worth it. Pop it in the fridge for 20-30 minutes to harden, and you're good to go. 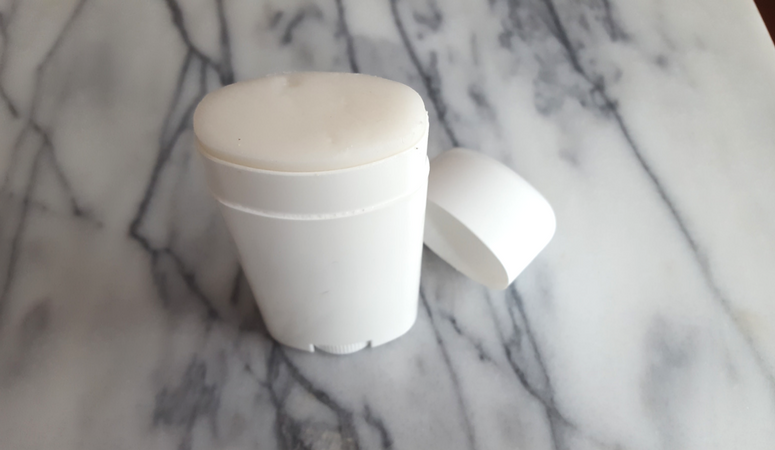 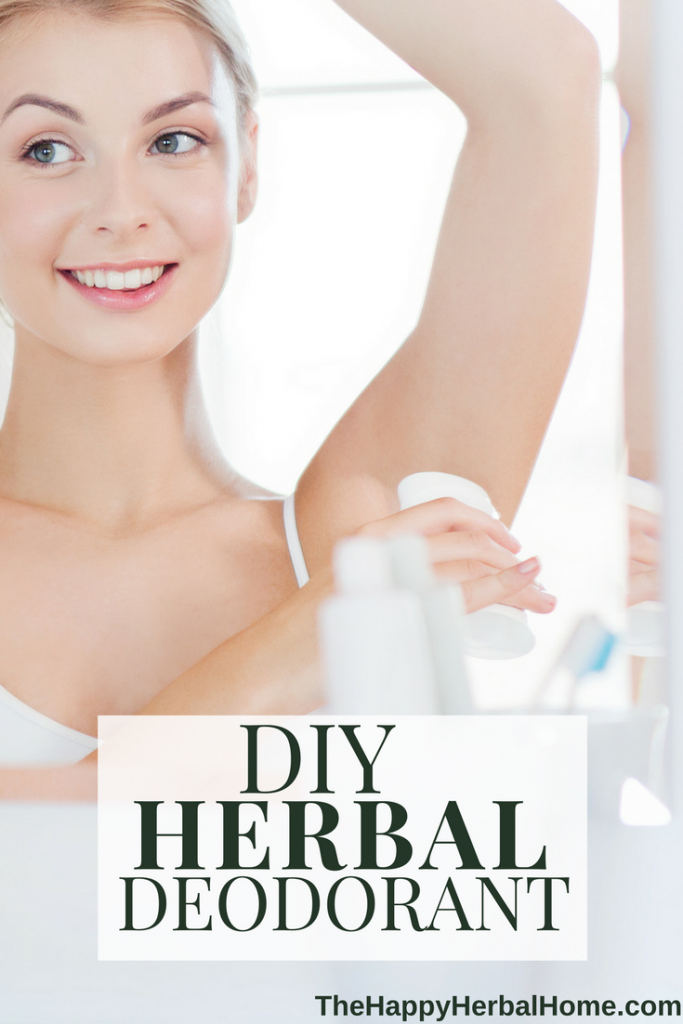 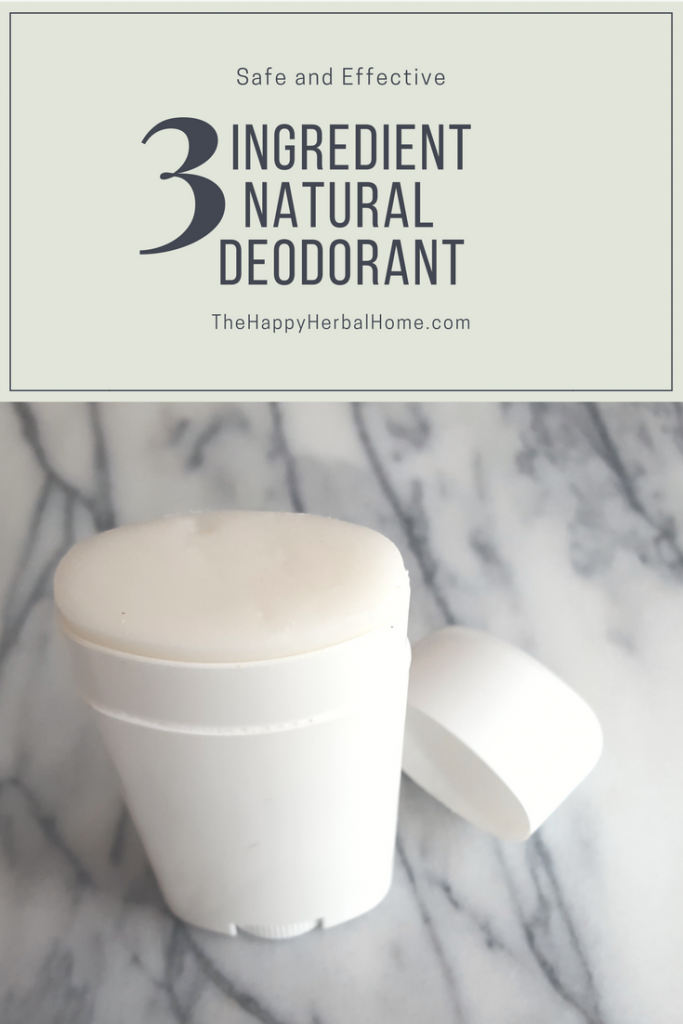 Hi, I'm Stormy! I'm a registered nurse and plant geek. I love incorporating plants, especially herbs into my everyday life. I hope you find some inspiration here to do the same.